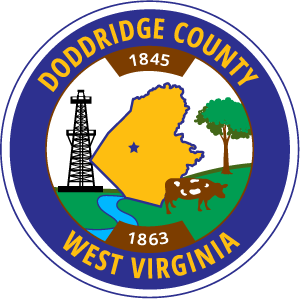 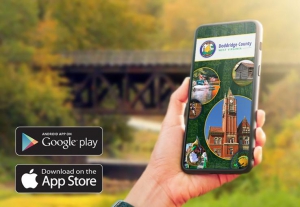 The county seat of Doddridge County is West Union, although originally it was called Lewisport. When it was officially incorporated in 1850 it became West Union. The city is the trade center for a region in western West Virginia, and is closely allied to the production of oil, gas, and glass. The county is located on the Allegheny Plateau and contains farmland for fruit, livestock, corn, and potatoes. Natural gas, oil wells, coal, and timber are also a part of the economy.